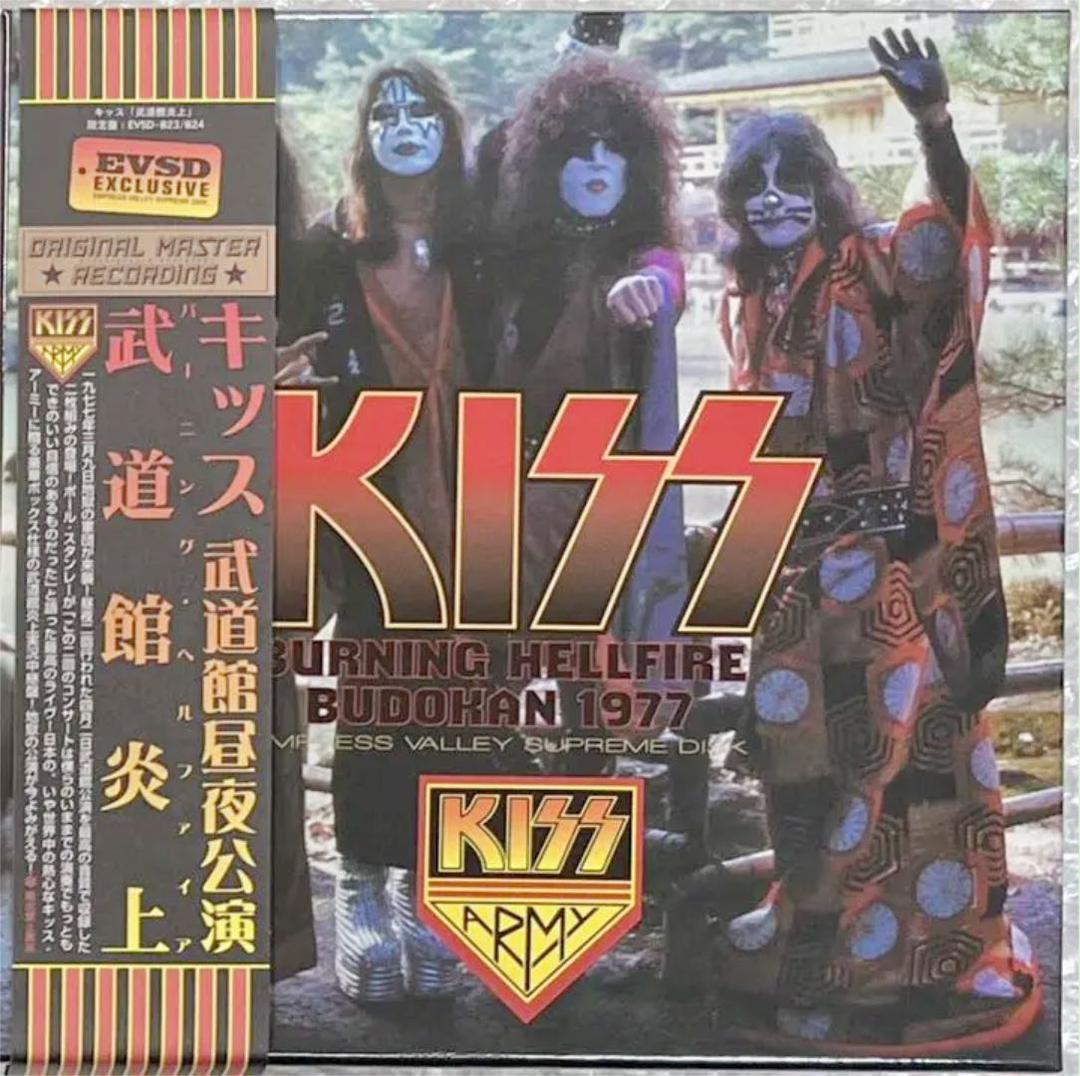 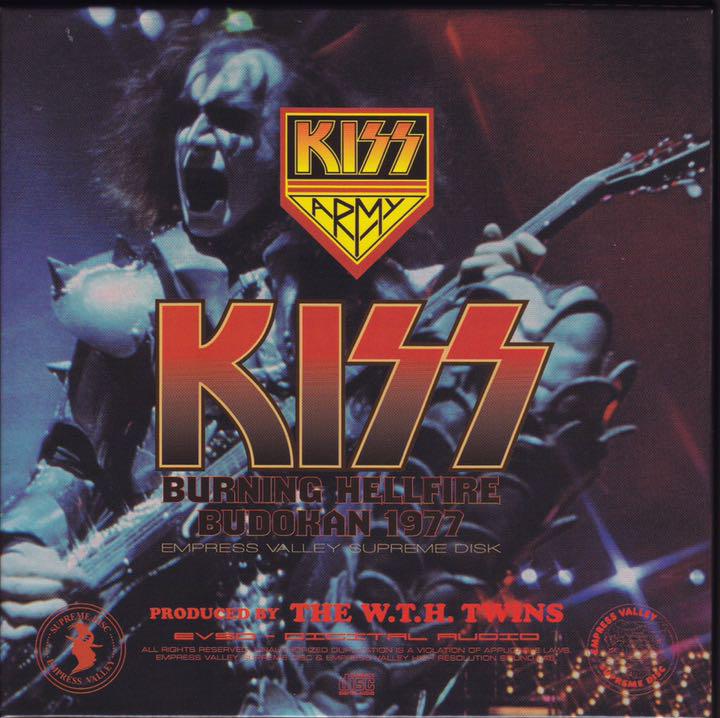 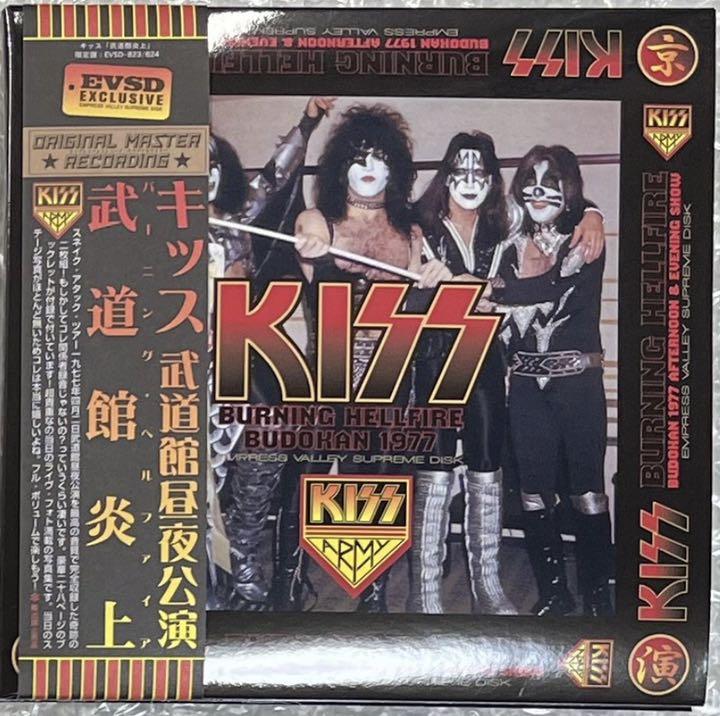 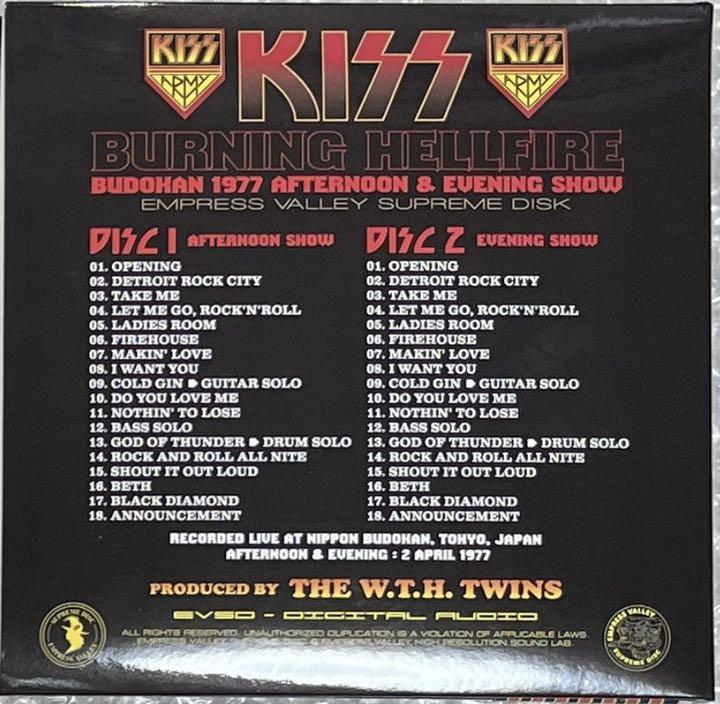 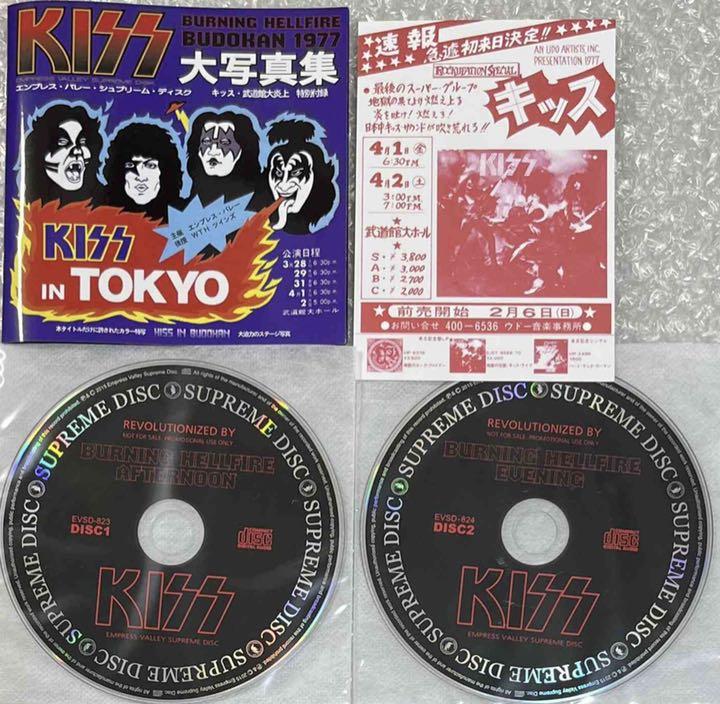 This new box set from Tarantura focuses on the April 2 1977 concert from the Budokan in Japan, made famous to us in America as the source for the HBO concert special from the late 70’s. The concert has also been released as part of the KISSOLOGY series, debuting on the first volume of the series.