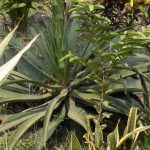 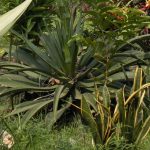 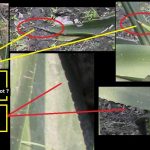 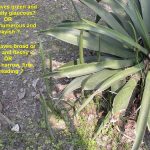 18/05/2021 : surajit : Please Help Me Understand Agave: 4 images.
I have a few questions, typed on the attached plates (two) of an Agave sp.
I have confusions over the nature/characters of those “leaves”, “spines” and “prickles”.
Please, help me understand those characters.
I agree that image quality is poor, but I have no alternative. In addition to those two plates I attach here two more photographs of the leaves of the concerned species.

Please, ignore this thread containing sets of questions. Because :- the would be answers are no more relevant for the species I was looking for.

Sir ji, I couldn’t give time to this one!

I suspect it is none of A. cantula Roxb., A. americana L., A. vivipara L. or A. angustifolia Haw.
It is probably Agave vera-cruz Miller, syn A. cantula Beng. Pl. (now what “Beng. Pl.” was meant by Haines?). But I need time to check that thoroughly. 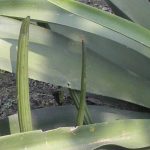 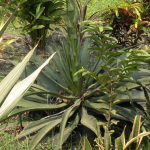 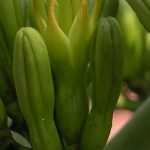 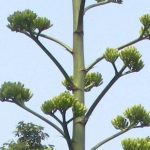