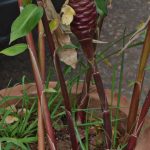 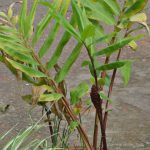 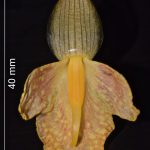 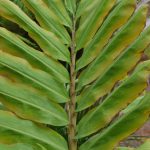 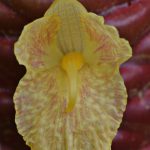 Here’s one new Zingiber species addition to site.
Zingiber ottensii Valeton
Ottens Ginger/ Malay Ginger
Family – Zingiberaceae
Originally described from Java, Indonesia by Valeton in 1918 based on Ottens, Arend collection, the species is recently reported from Myanmar and Vietnam. Its not found wild in India but can be seen in cultivation as ornamental and for its medicinal value, though not much common species in cultivation also.
Photographed at FRLHT/TDU Garden Bengaluru, Karnataka
On 25 September 2021
Id is already validated by Dr. M. Sabu in a personal communication.