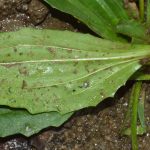 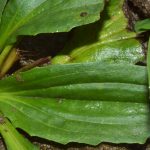 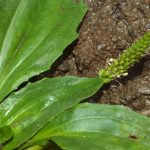 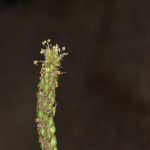 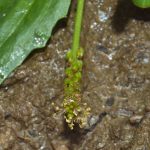 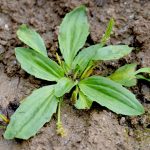 I think it looks different from both the specimens given in GBIF.

POWO and CoL give it as Plantago himalaica Pilg.
To me appears close to images at Plantago major L.
What are the listed species in the area?

Plantago depressa is not mentioned in the Checklist of Nepal.

P. depressa Willd. included in probability list from that region according to book.

Leaf pattern is mostly same in most of the species.