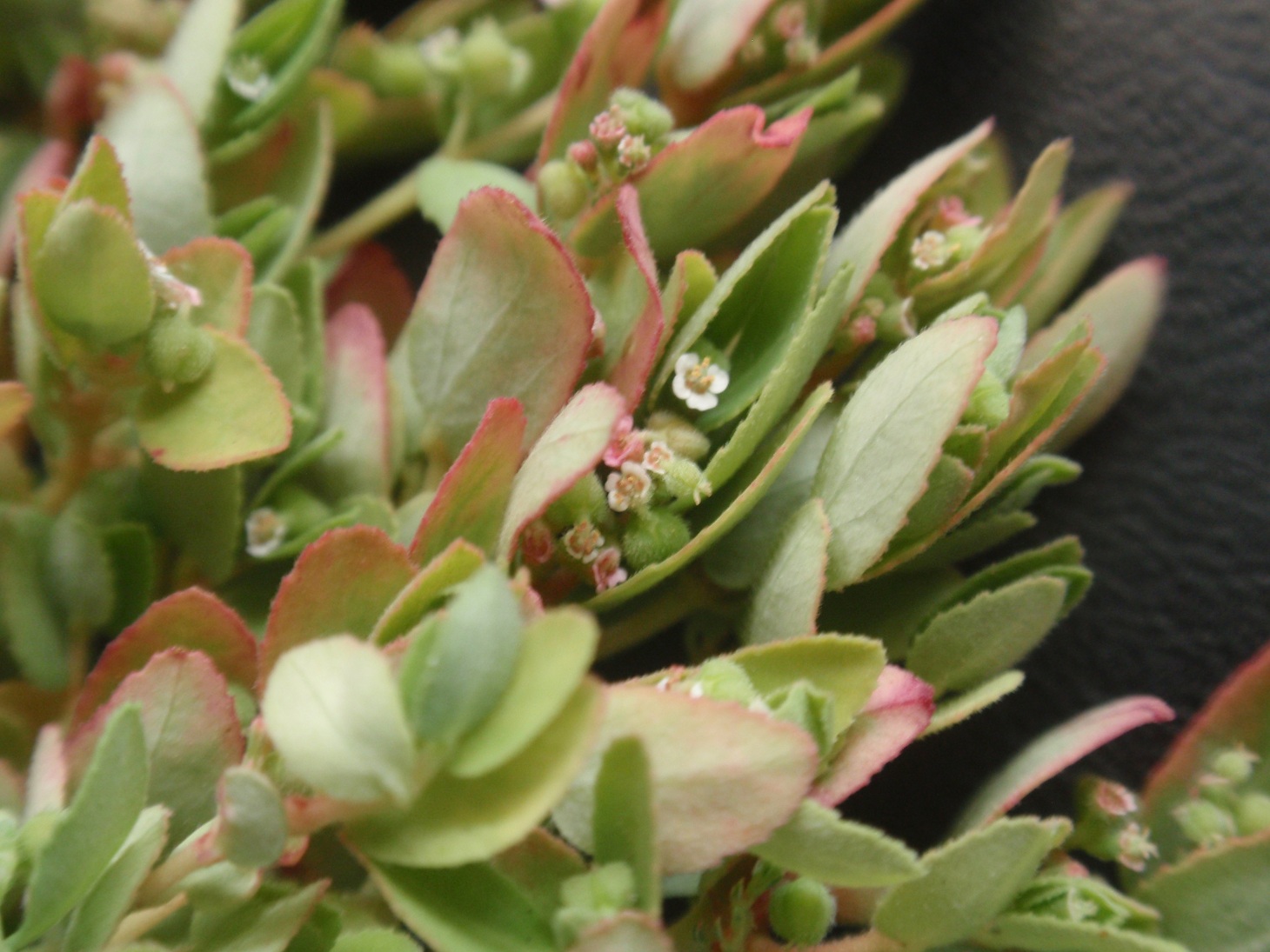 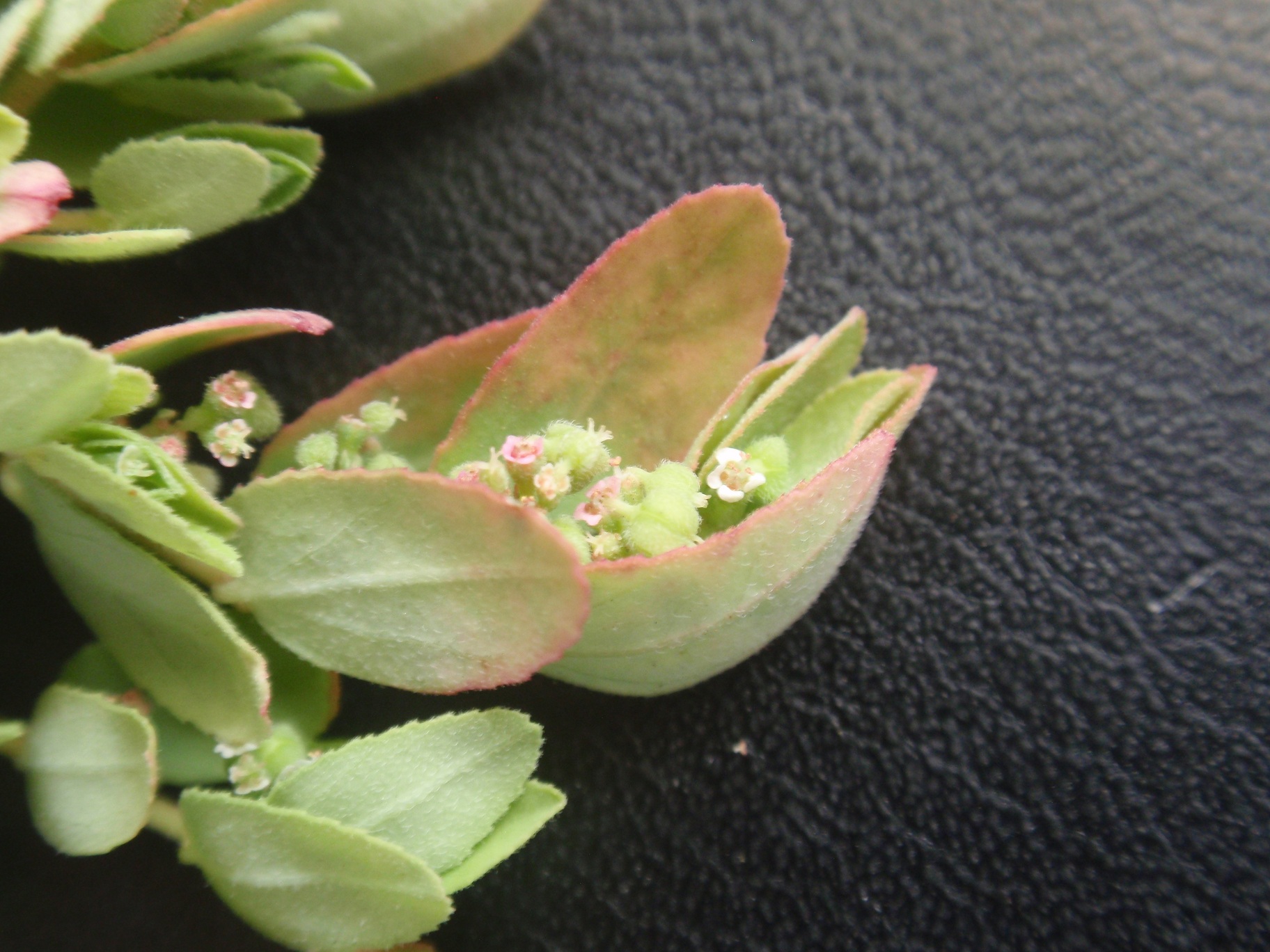 Thank you so much for identifying this. But I have few doubts.
The description given by Fr. Santapau on E.pycnostegia var.zorniodes in Flora of Khandala is as follows:
“Very similar to E.pycnostegia from which it is separated by smooth, non-tuberculate seeds. Leaves are opposite, but branches quite often are only produced in the axil of one of them; size of leaves upto 55×17 mm “
I had seen E.pycnostegia in field last year and it was an erect, stout 1 – 2 feet high plant.
While the plant in question is prostrate, small and spreading.
BSI Flora of Maharashtra has not included this var. zorniodes instead mentions E.zorniodes as a different species.
But the features given under this doesnt seem to match with my plant.

I can quiet understand your concerns on the identity of the species. It is necessary to have broader look at each species.
Herbaceous Euphorbia species growing in wet habitats, particularly the pycnostegia complex is very variable, depending on the ecological conditions, where they grow. Hence we cannot fix hard and fast parameters on their morphology. Each author describes them in different ways depending on their ecological environment. It is nor advisable to describe each as a separate variety, which would add only confusion and chaos; one has to take a broad outlook on the phenotypic plasticity to each species. Only a monographer, who has studied a large number of herbarium specimens from various localities can give a broad all-encompassing description.

Really grateful for clarifying my doubt! I will keep this under E.pycnostegia var. zornoides as suggested by you.

Habit is indeed a variable characteristic and I often see species that are ordinarily upright spread out from the base (especially when damaged).  Prostrate species can also grow upright in shade or dense competition with other plants.  However, due to the cyathium clustering, this isn’t E. pycnostegia nor any of the sect. Elegantes as the members of sect. Elegantes all have solitary cyathia in the leaf axils. The presence of hairs also indicate a taxon other than zornioides, which is glabrous.
The plant is probably closely related to E. indica or may even be an odd form of that species.  However, I would need to do more research to be confident in any species-level ID.  Photographs of the seeds would be very helpful in determining the species. 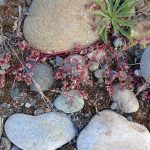 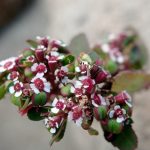 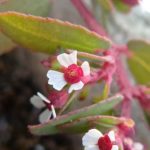 To me appears different from images at Euphorbia hispida Boiss.
Can it be Euphorbia indica Lam. as per images and details herein?

Yes, this appears to be Euphorbia indica Lam

E. indica cyathia are in dense clusters and often on distinct branches.