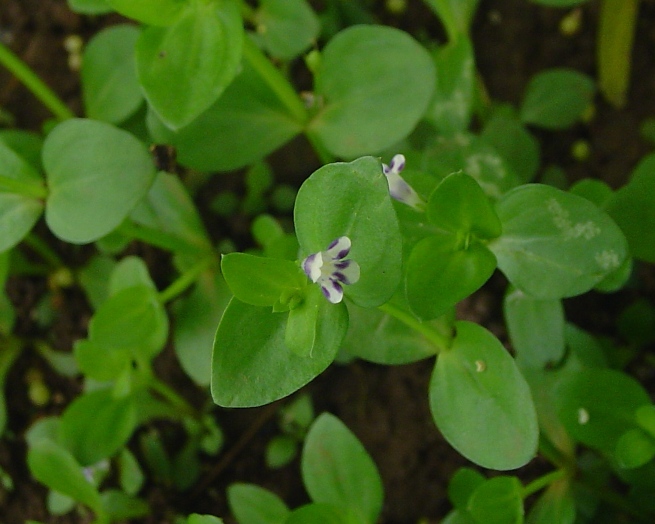 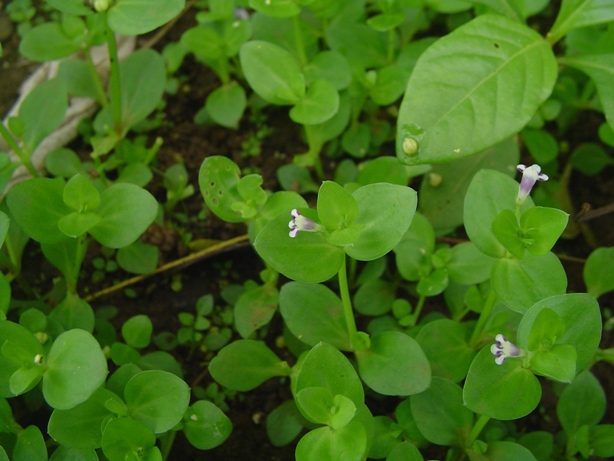 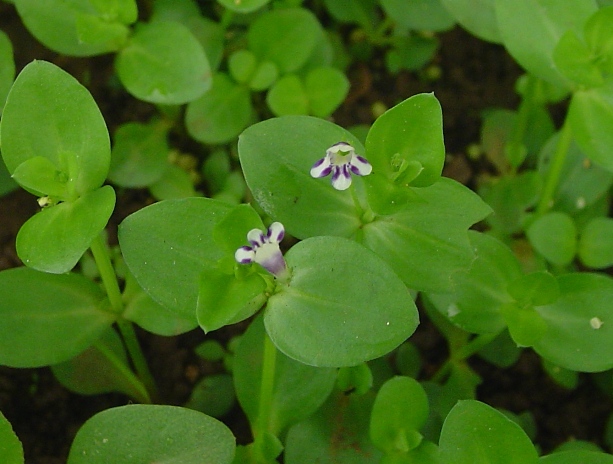 This small herb looks like “Lindernia Sp”. Could this be Lindernia roundifolia??
(Photographed today (9.8.09) morning in a grass field in Mumbai).

Thanks …, I checked up with ISC mumbai data base, here is the link..
IscMumbai

… I referenced this ID from the same link !!!

…, do you think this to be L. rotundifolia ? query based on shape of leaves.

Beautiful flowers.
Can’t comment because……not much experience in this genus. May be the query is for …

More likely L.parviflora than rotundifolia. Is it not an aquatic plant?

I have identified this plant as L. parviflora based on its venation pattern and calyx being divided to base. this identification was based on Cooke flora, Almeida, Flora of Maharashtra, BSI Flora of Maharashtra. i am quiet sure about its identification. right now i have no literature about L. rotundifolia  hence cant cross check now.
i have uploaded about 1050 plant species pics on this website which i identified and prepared an electronic herbarium and digital database
when i was a project fellow on UGC project Electronic Herbarium. this subject was also my Ph.D topic.
this website also has a list of plants in Institute of Science, Mumbai.
http://iscmumbai.maharashtra.gov.in/Floristic Survey
if you find any incorrect ids. please let me know. any suggestion/ remarks is highly appreciated.

These images do not agree with the images of Lindernia parviflora at
https://powo.science.kew.org/805205-1
https://www.mozambiqueflora.com/image_id=1
https://www.zimbabweflora.co.zw/speciesdata/species.php?species_id=151480
The flower-stalks and the sepals are more prominent features to notice.
This should be Lindernia tamilnadensis, known from Tamilnadu, Maharashtra and Gujarat. Have a look at the attached papers. This species was described in 2014. Yet again Prashant and Dinesh pre-empted the discoverers by 5 years!
2 pdf attachments. 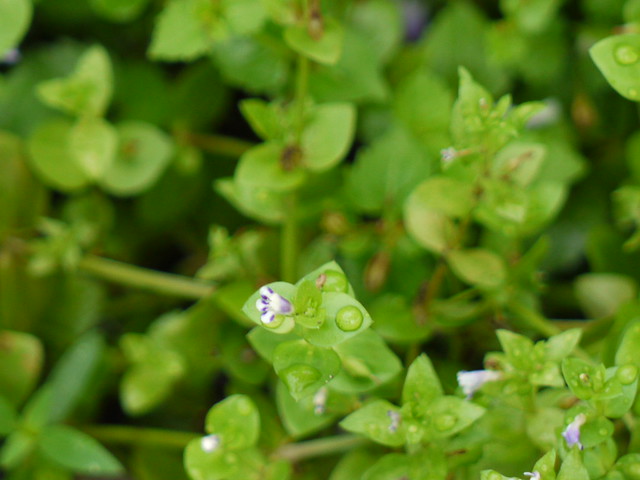 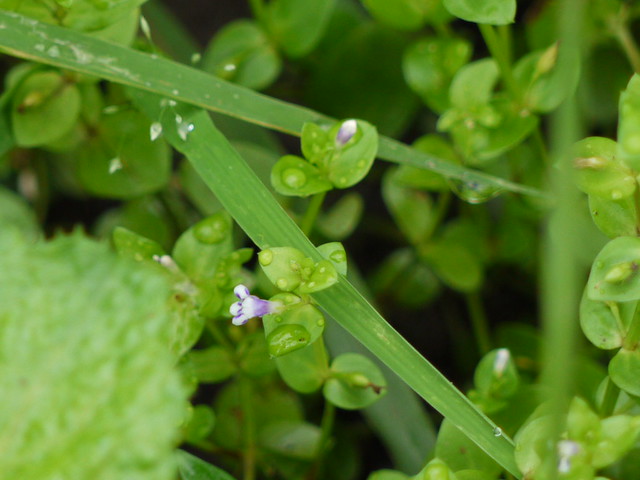 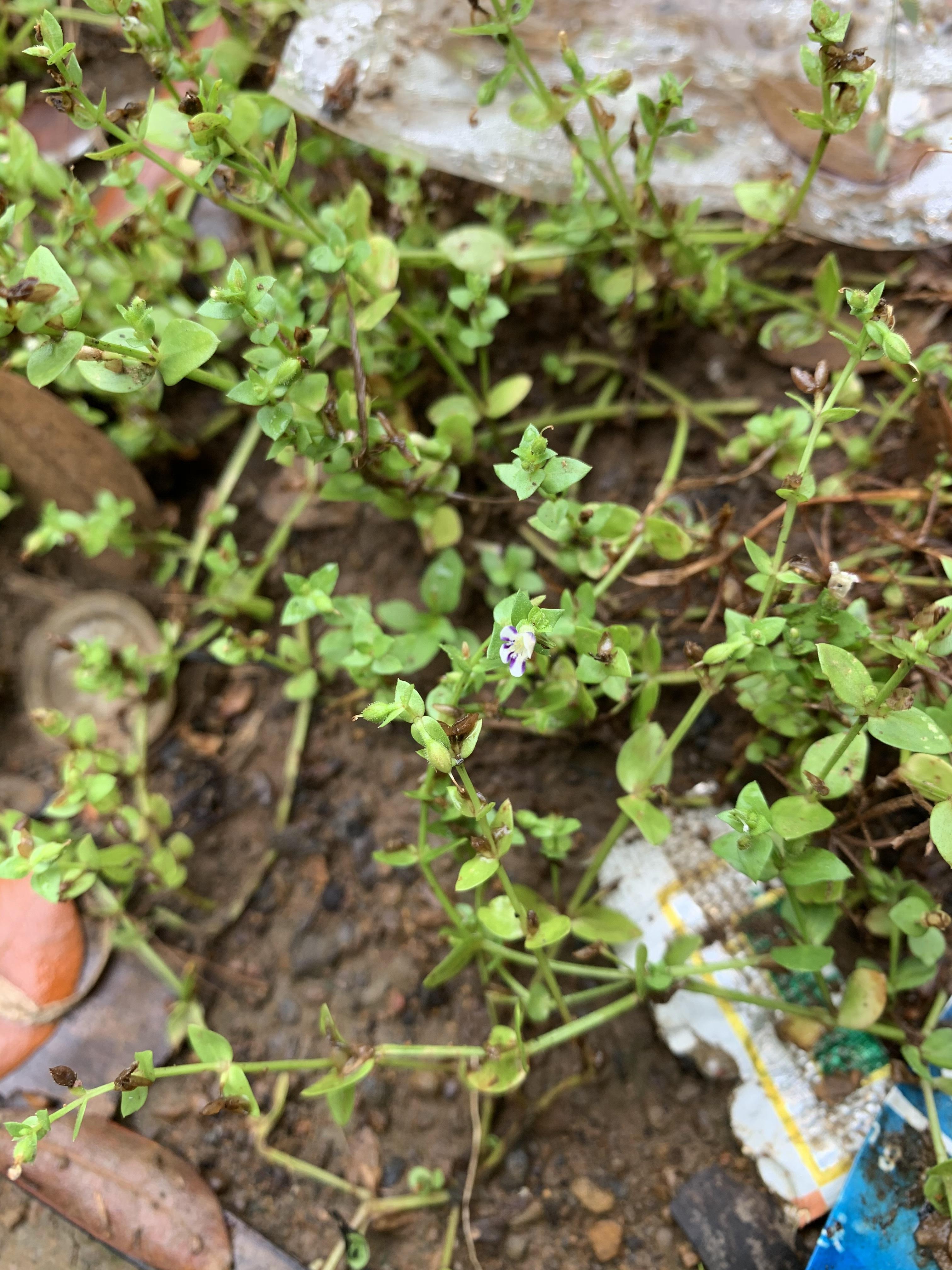 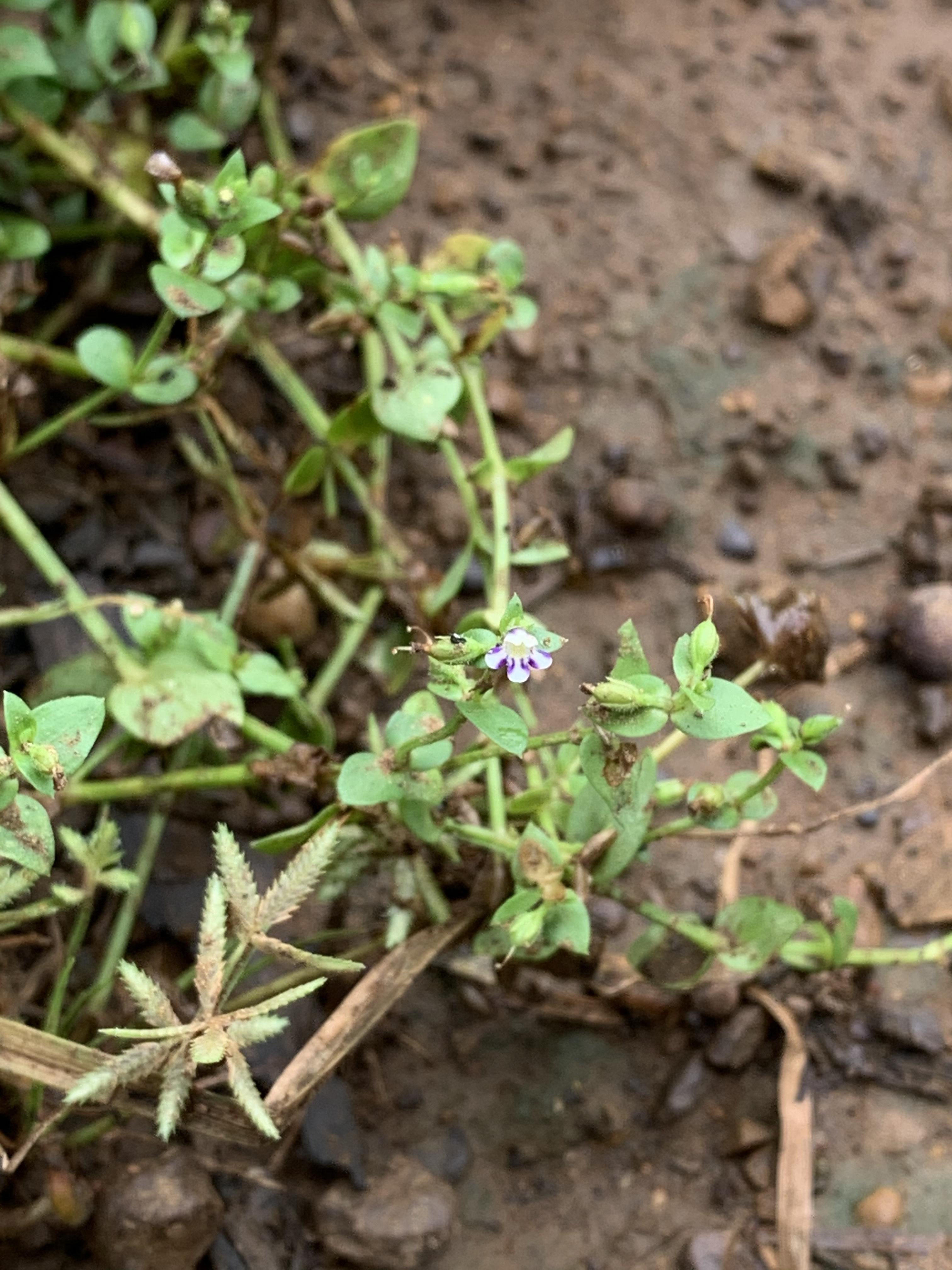 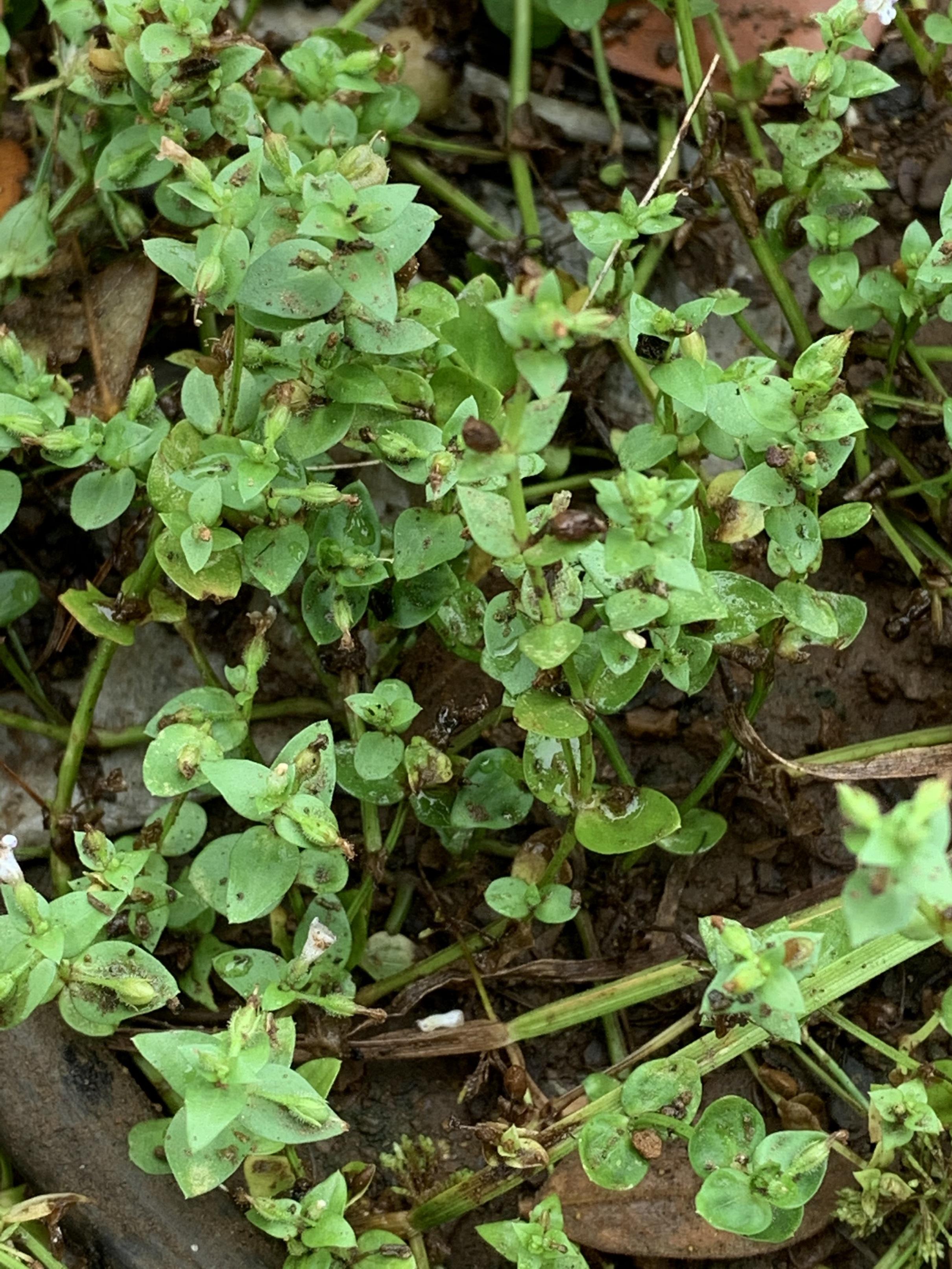 Yes, appears to be Lindernia parviflora (Roxb.) Haines as per comparative images at Lindernia

Yes this looks like L. tamilnadensis as i have earlier encountered this species and also referred to the research paper describing this plant.

This again highlights the importance of efloraofindia.

Thanks … It is heartening to know.

Good to see a new species being described, which we had lot of discussion on it. i also got this plant in Mumbai region during my research work, but identified it as L. parviflora.

i think a compilation of such species discussion can be created which later were described as new species.

Yes …, I remember we discussed this plant when I first posted this in our group.
Nice to see so many plants which were discussed in our forum are being identified as new species at a later date.