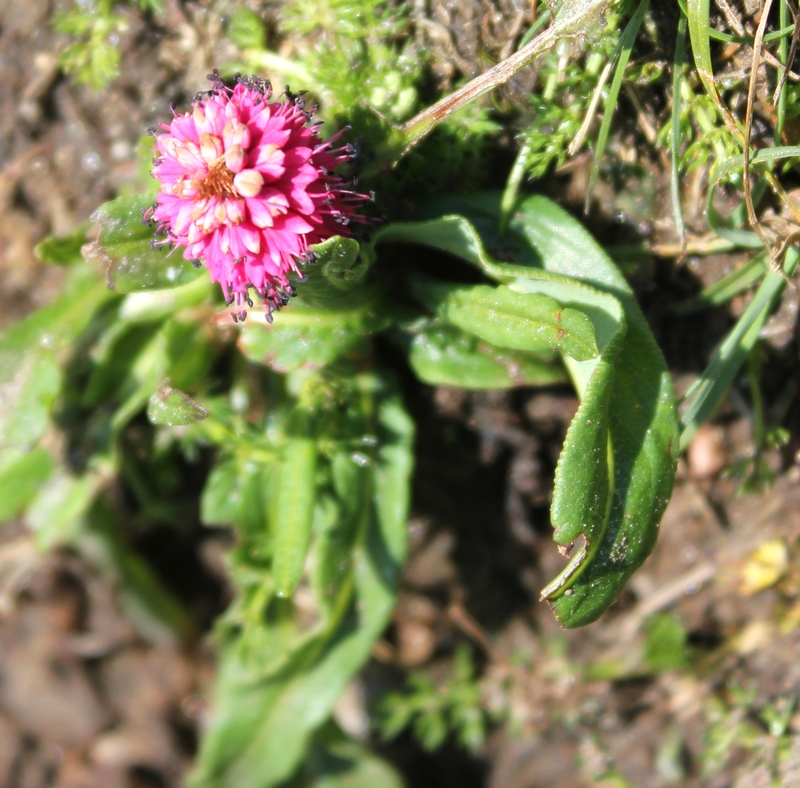 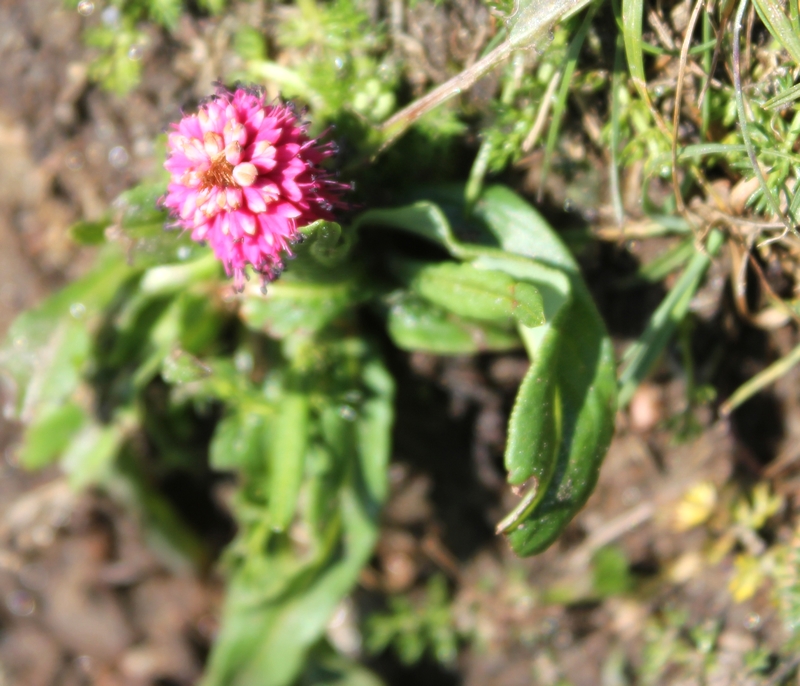 Polygonaceae Fortnight: Persicaria sp. for ID from Chopta Uttarakhandr-GSMAY47 : 4 posts by 3 authors. Attachments (2).
Persicaria sp. photographed from near Chopta in Uttarakhand.
Looks like P. capitata but leaves appear to be larger, please help in ID.

Sir, Chopta is too low altitude (27-2800m) for B.affine which occur above 3500m in Uttarakhand. It may be Bistorta macrophylla.

Thanks … for possible ID.

It looks different from both Bistorta affinis (D. Don) Greene as well as Bistorta macrophylla (D.Don) Soják
Can it be Bistorta milletii as per Flowers of India and GBIF specimen- one, although I find distribution in Nepal and east of it only?

I shall check and let you know.

The species shown in FoI may not be correctly identified.
To me it appears as Polygonum macrophyllum (B. macrophylla).
Compare with B. macrophylla in eFlora of India.

GBIF : map in attachment
efi : https://efloraofindia.com/2022/03/02/bistorta-milletii/
BSI : https://efloraindia.bsi.gov.in/species_id=33828
eflora China : http://www.efloras.org/florataxon.aspx?flora_id=2&taxon_id=242339624
Possible according to the above databases.
1 attachment
.
Bistorta milletii in FOI:
… image at Bistorta milletii in FOI, may be of Bistorta macrophylla, as per images and details herein.

Pl. remove this to avoid any confusion.

Image 2 and 3 of  FoI somehow seems B. macrophylla for me, I’ve attached an image for your reference, please check.
1 image

From where (publication etc.) the reference image has been taken?

not from any publication. It was captured by me, referenced for leaves only.

I tend to agree with …, as per the publication attached by him.