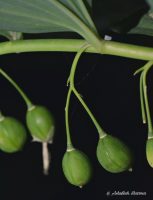 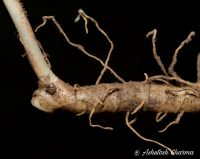 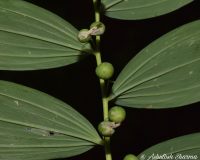 I do not know why POWO and CoL does not show distribution in India, while it is shown in BSI Checklist and Flora of Pakistan.
Is it because of some revision subsequently?

I was in same dilemma in 2019, when I firstly checked it on POWO, On the basis of PoWO’s geographical distribution I was ready to publish it as new record to India. But after checking herbarium sheets and local floras, it was cleared that this species is known from different regions of Western Himalaya. I think the site of PoWO is still under construction, not fully belief able in respect of distribution.

Polygonatum multiflorum is strictly European-Caucasus in distribution. Plants from the western Himalaya are now re-recognized as P. govanianum which has a different chromosome number, morphology, and is closer to the Chinese P. yunnanense, P. orientale, and others. 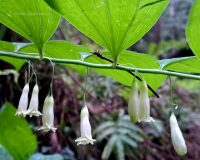 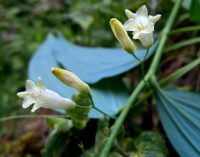 Beautiful! Nice to see some good images of this species.